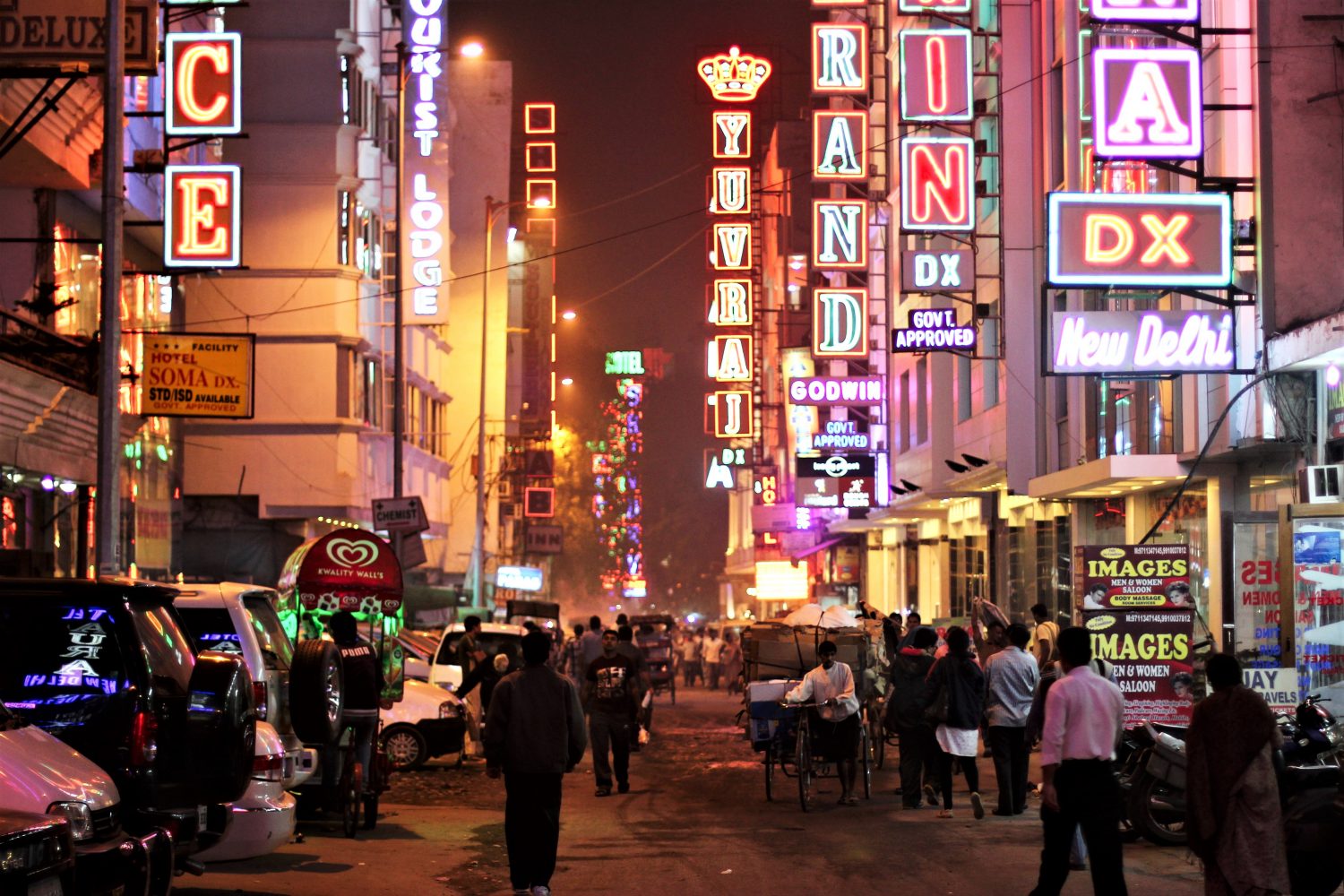 Fresh off the plane at Indira Gandhi International Airport in New Delhi and on route to our hotel, the taxi driver stops the vehicle in the middle of an industrial wasteland. Men stand around a fire burning in an old drum. Stray dogs lurk in the flickering light. Just when we think we have been […] 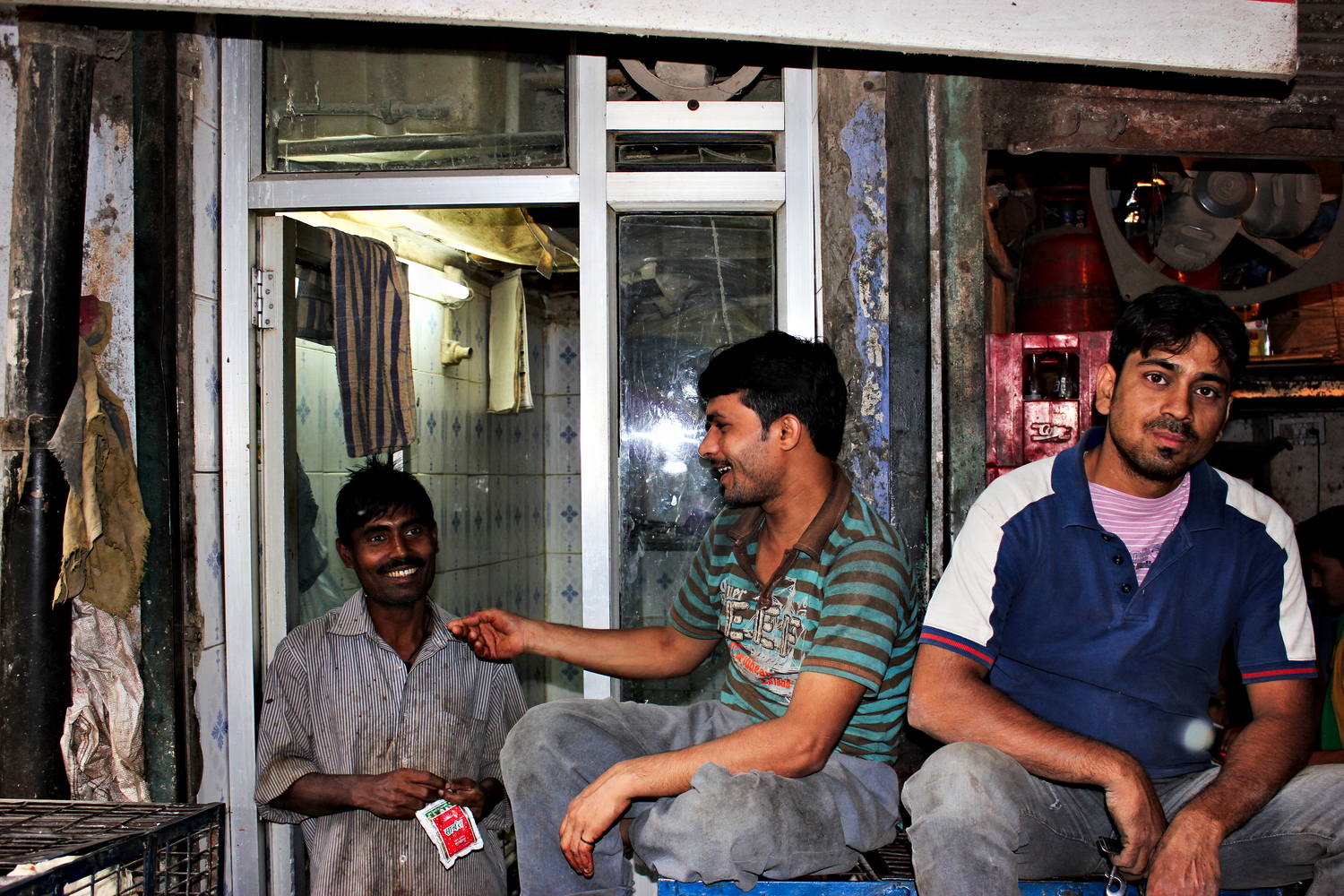 A left and a right, or was it a right then a left? We are lost, but we don’t mind. Away from the din of the main thoroughfares and their endless strings of traffic, the back streets are a relief. Intrigued, we wander on. It feels as though we have stepped into another dimension of […] 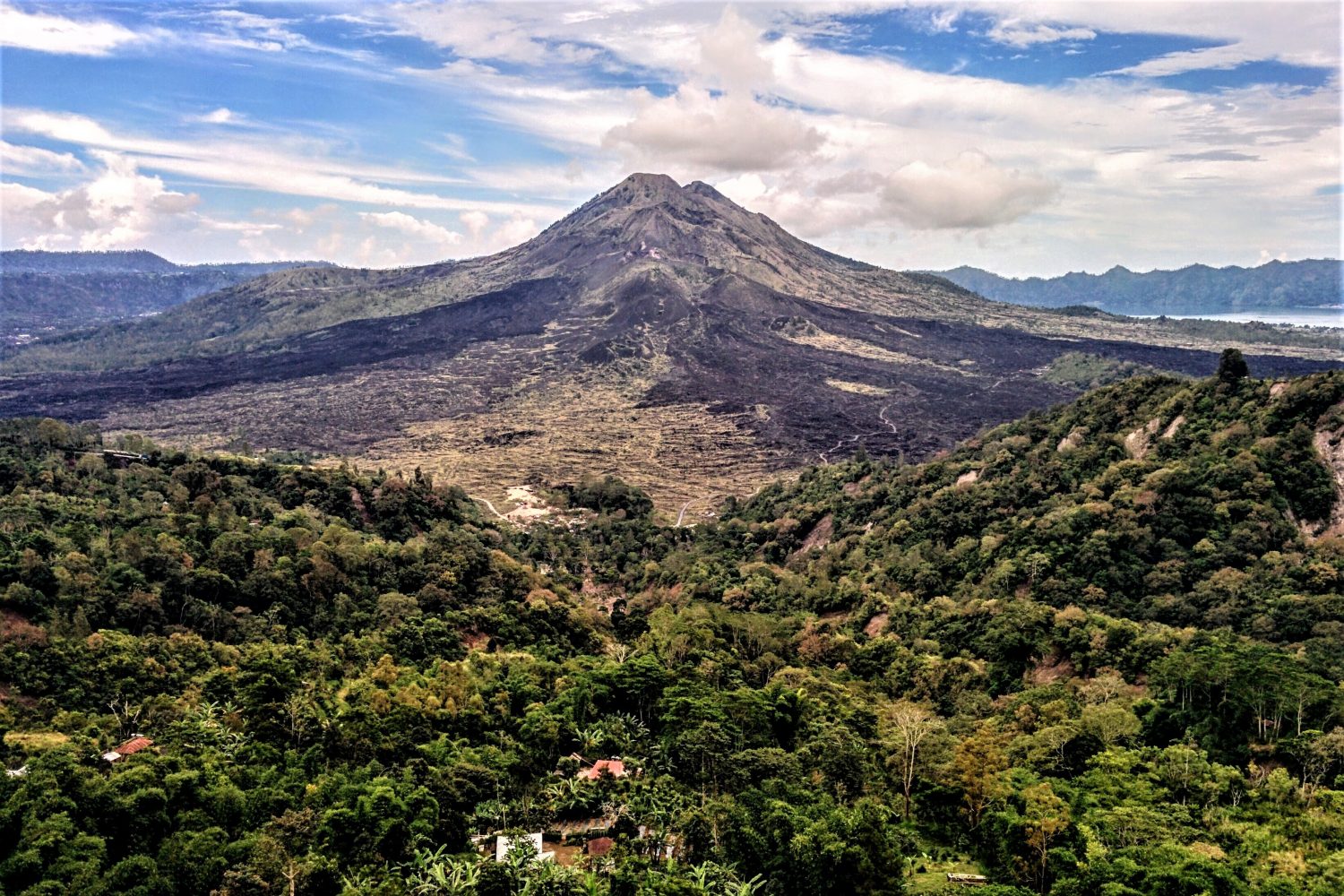 Mount Batur. An active volcano in the central highlands of Bali. The view across the summit reveals a distant lake in the middle of the caldera. The trip up here has our ears popping with the change in altitude. The roads are perilous, and at many points, sections of it has fallen away due to […] 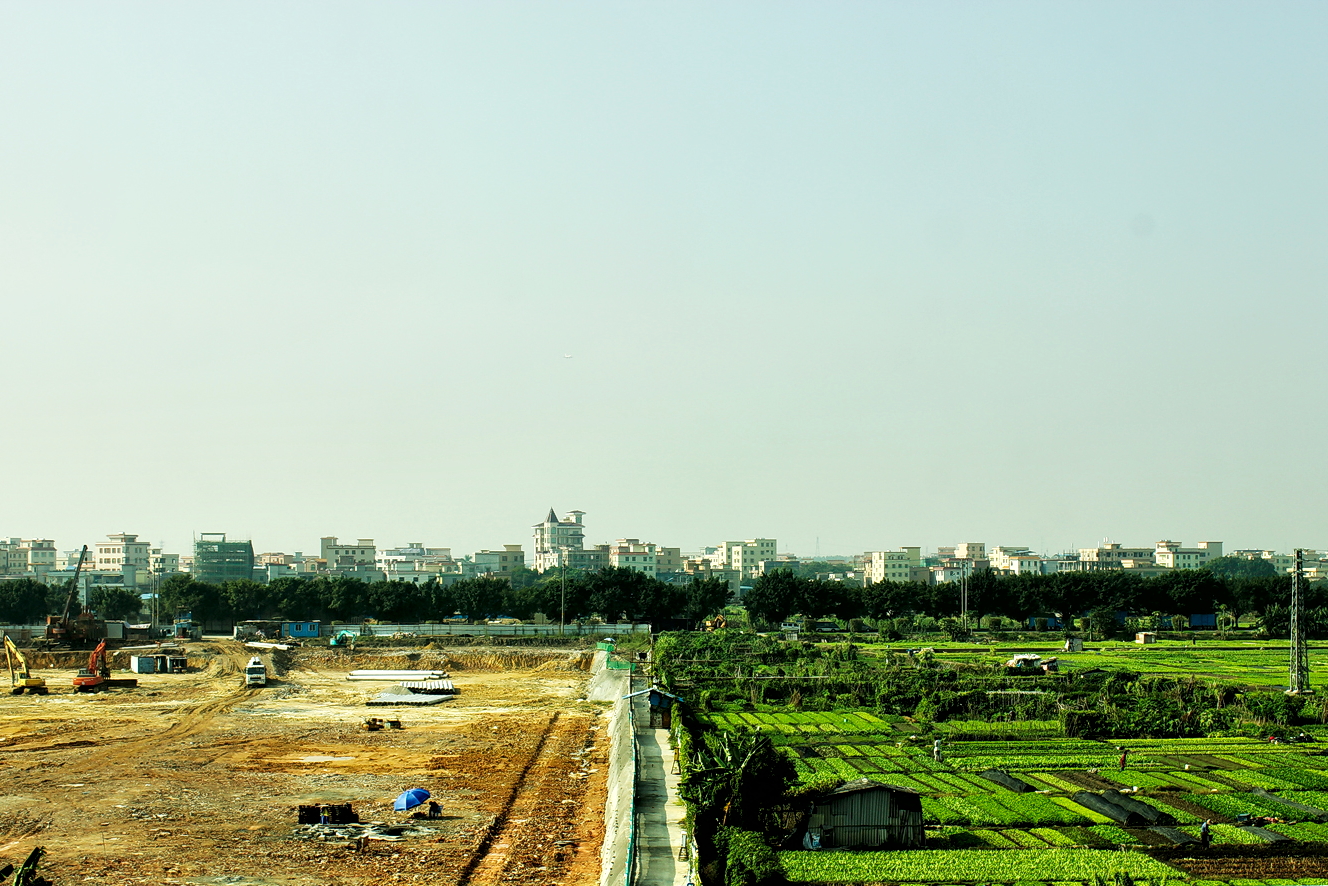 A field of brilliant green rice paddies sits next to an area marked for development in Guangzhou, China. In the distance, rows of apartment buildings stretch across the horizon. While China’s population growth may have slowed, its rate of urbanisation is far above the world average. In the last eight years alone, the rate of […] 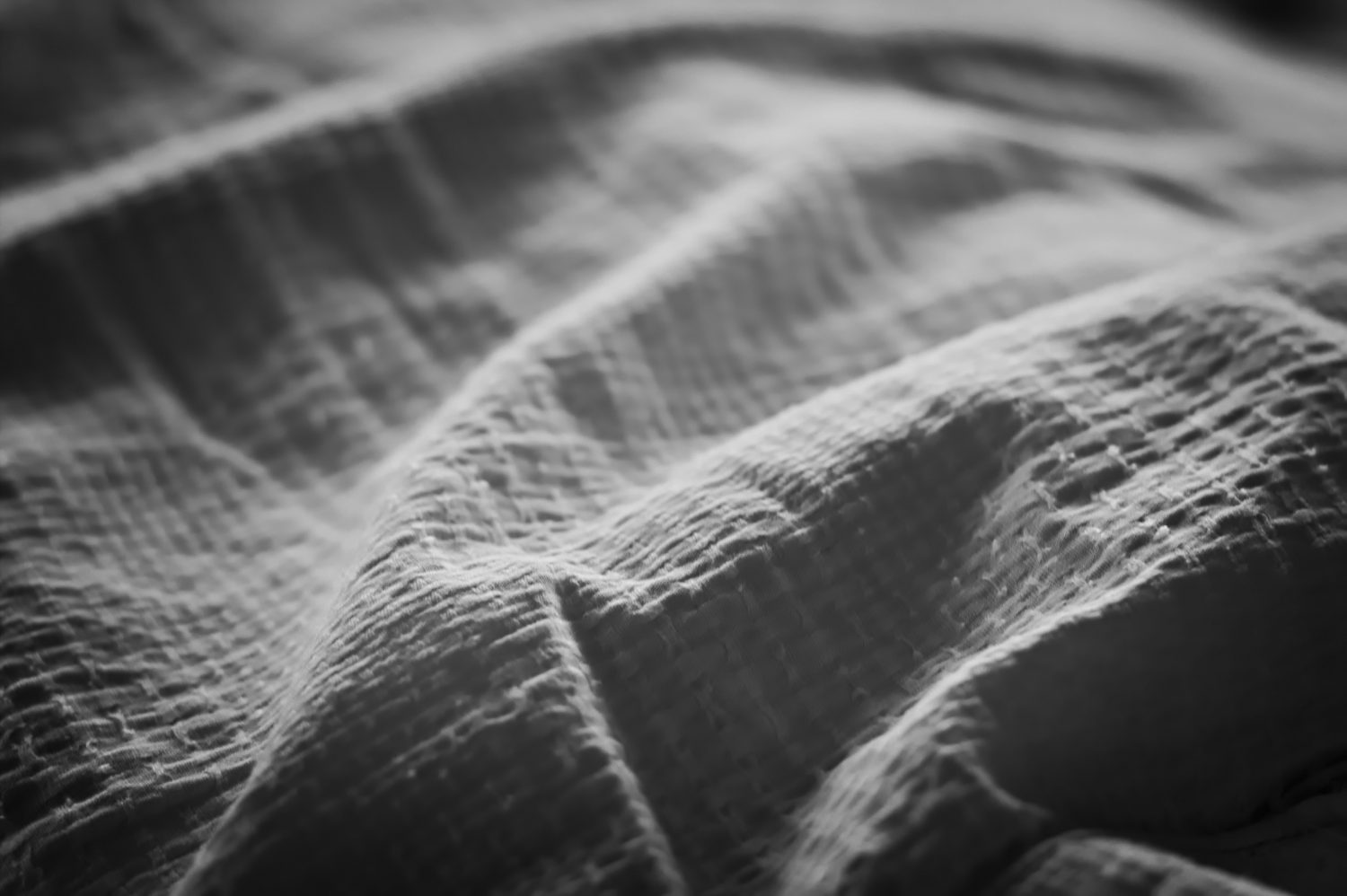 30.04.2021 Quite an elaborate dream last night, one that would have been expensive to produce if it was a movie. I’m in Coburg, except that it’s not anything like the real Coburg. I’m in a huge shopping centre that is absolutely packed with people, so much so that it feels a little claustrophobic. There are […]

“Once upon a time, in some out of the way corner of that universe which is dispersed into numberless twinkling solar systems, there was a star upon which clever beasts invented knowing. That was the most arrogant and mendacious minute of ‘world history,’ but nevertheless, it was only a minute. After nature had drawn a […]