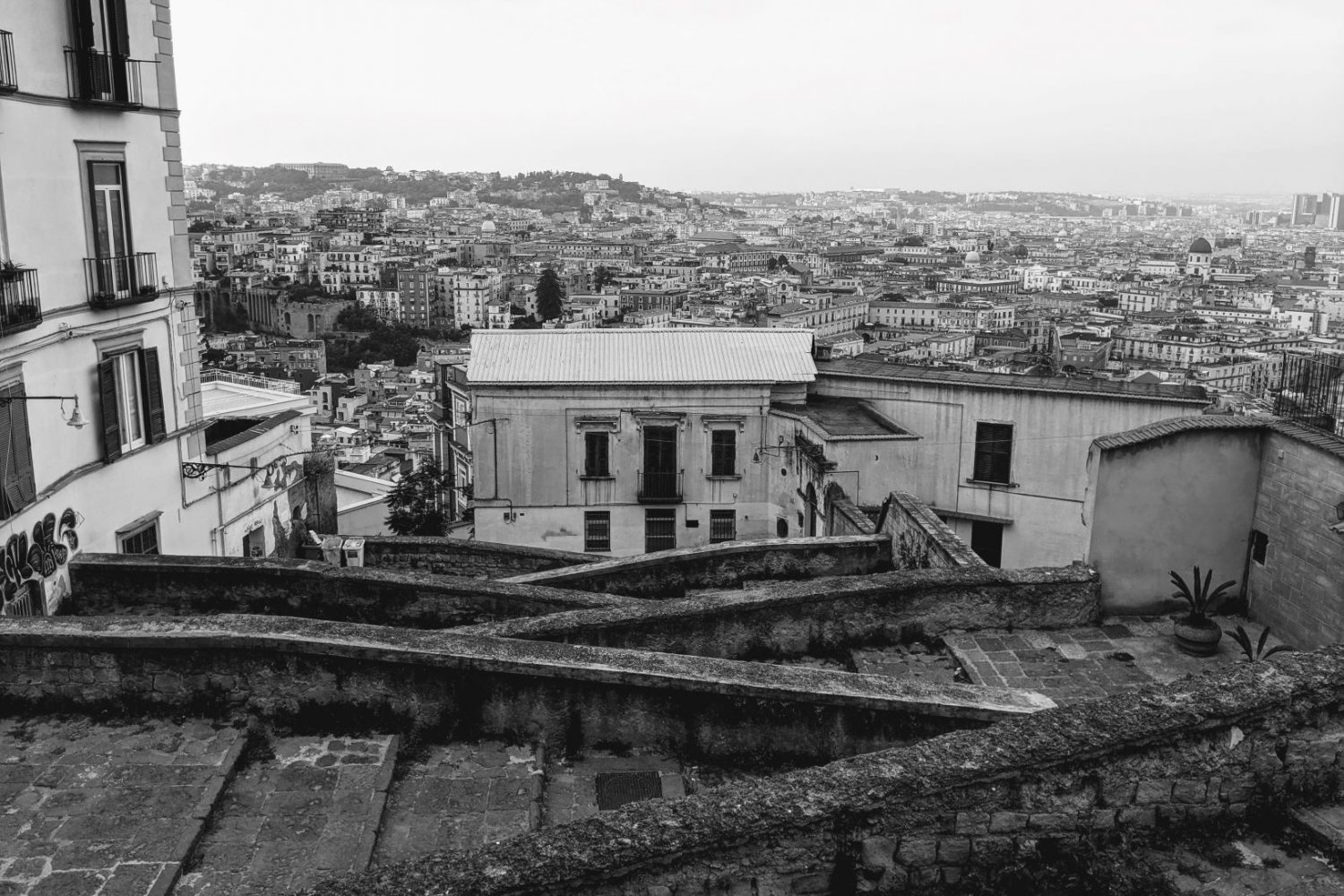 02.07.19 Rome in the sweltering heat and humidity. It was 34 degrees yesterday and again today and we are all slowly being crushed by the weight of it. Men dunk their heads under fountains in endless acts of baptism. The weather is not the only thing weighing the city down – decades of political mismanagement […]

The Ontology of China Mieville

China Mieville is a rare writer who manages to find originality in the sometimes-tired genre of sci-fi. The City and the City (2009) and Embassytown (2011) are two of the most original novels I have read for a while. They are also very disorienting, and I struggled to work out what was going on for […]

Back in 2009, Venice held its own funeral to mark the decline of the city’s population below 60,000, with mourners lining the banks of the canals as the symbolic coffin of La Serenisima, aboard a gondola, passed by draped with red and pink cloth. If the population of Venice continues to decline at its current […] 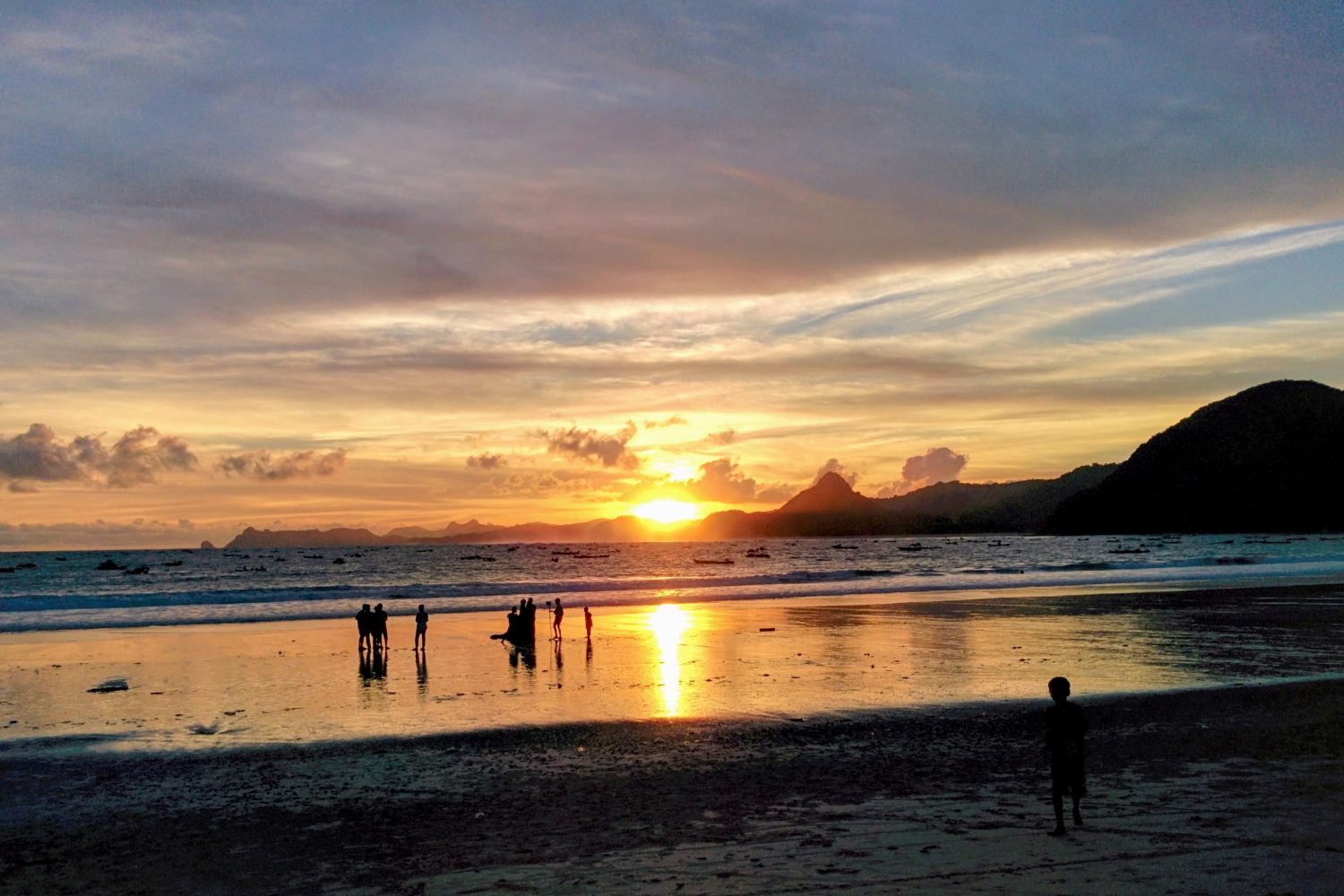 13.03.17 A long car trip from Jimbaran to Lovina. Drove through landscapes verdant beyond reckoning. We climb and climb. Ears pop. Clouds hover over distant mountains. High passes reveal villages and the hyper-coloured green of rice paddies in patches of sun below. Along the road, the damage done by the constant rain is evident: landslides […]

A Good Year for the Machines 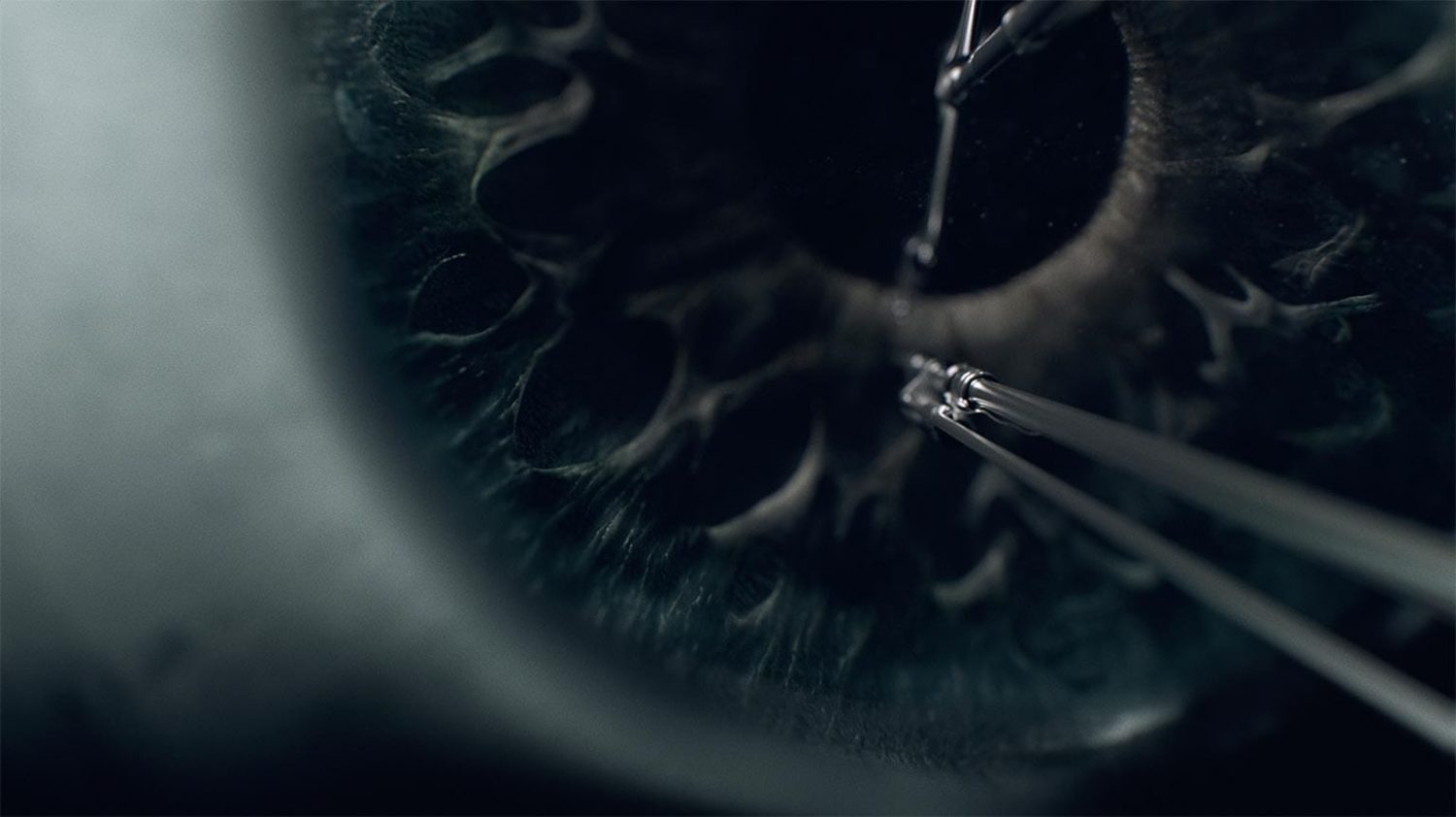 The assistant on my phone tells me that 2016 was its year – “The Year of AI!” Many articles with such titles have been suggested to me recently. The funny thing is that algorithms probably wrote some of these articles. Coincidence? Or are these artificial intelligences conspiring to get more media coverage? A bad joke, […] 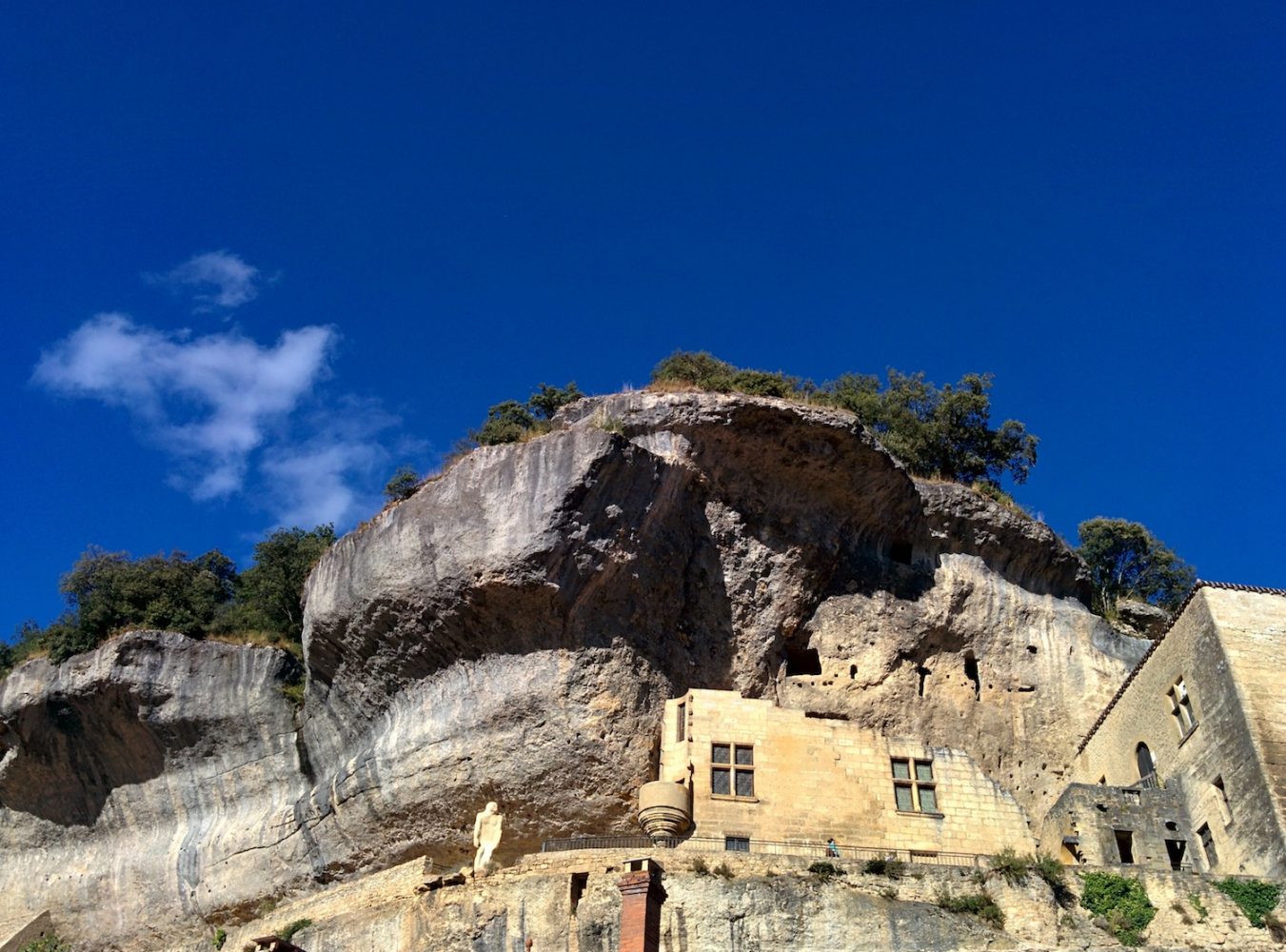 27.09.16 I’m sitting at a cafe at Place Contrescarpe, which is just off Rue Mouffetard, a narrow thoroughfare where artists and writers, such as Paul Verlaine, used to live. All the chairs are facing out as they always are in Paris. The street is a theatre for the French and there is always something to […]